This match pic was rated the highest from the first three rounds. It's a great pic to be sure, but for my money it's #2 behind Vivi vs Altair.

For about 5 minutes, this was a great match. Zero kept it close for no real reason, but obviously fell off the pace afterwards. Auron got this match at night, and Square at night is a no-brainer.

Zero having a good match here is also notable, because it proved he never really fell beyond the level of being one step below the near-elites. He's just been stuck behind Nintendo SFF for years now, and this match here proves it. Anyone still arguing Zero wasn't massively hurt by DDD and Pit sharing that 2008 first round match with him need to stop smoking whatever it is they're on. 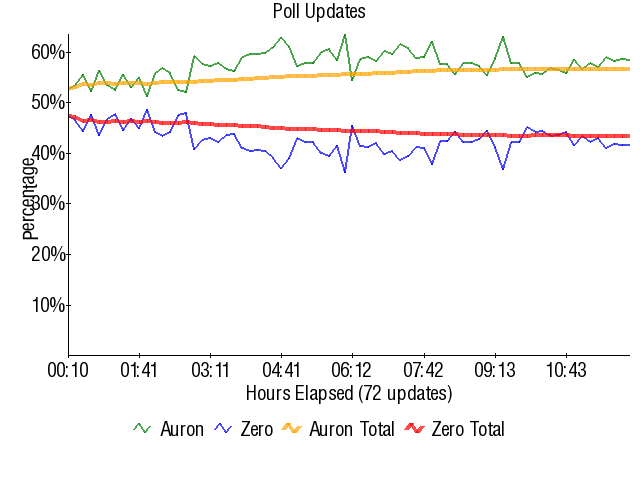