AntiBlowoutFAQs or not, this match proved any character can look really good if put against the right opponent. Edgey is a great character and carries a lot of the Phoenix Wright series, but he flirts with the fodder line annually in contests. He might get a slight boost from Ace Attorney Investigations next year, but he'd have to get paired against complete trash to ever win a match. Like Guybrush Threepwood, for example.

It's also weird to think about given Snake's eventual run, but Big Boss was the only MGS character that looked good in the first round of this contest. The Boss lucked out completely by Nathan Drake not being any good, Liquid stunk up the joint against Altair, Revolver Ocelot choked against Red and even Solid Snake himself lost the board vote horribly to Proto Man. Big Boss saved face big time for the series in round 1, and even won the morning vote to slam that point home.

His reward? A fourth match against Mario. What's a guy gotta do to catch a break? 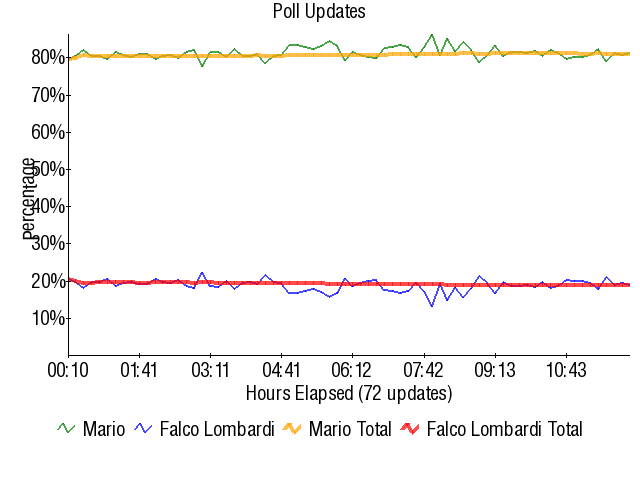 • Previous Match       • Next Match
Retrieved from "https://board8.fandom.com/wiki/(8)Big_Boss_vs_(9)Miles_Edgeworth_2010?oldid=62571"
Community content is available under CC-BY-SA unless otherwise noted.