Seriously, it's time to stop nominating Tales of Symphonia characters. Fox didn't have a 1v1 win in 7 years before this match, then Tales of Symphonia showed up and Fox scored an easy doubling. The match barely moved all day which made it fairly boring, but it's rare you see a lower seed with such a massive bracket advantage.

The casuals learned long ago to never bank on Tales of Symphonia, and the characters aren't getting any younger. Time to stop getting them in altogether. 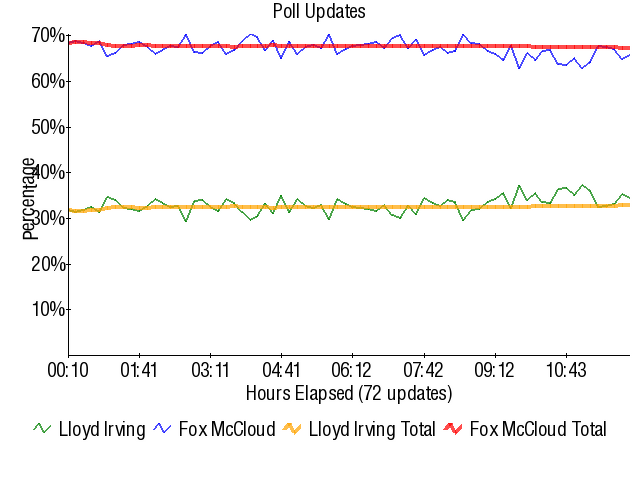 • Previous Match       • Next Match
Retrieved from "https://board8.fandom.com/wiki/(8)Lloyd_Irving_vs_(9)Fox_McCloud_2010?oldid=59187"
Community content is available under CC-BY-SA unless otherwise noted.